Tough As Nails: Women Scientists Rise Up In Nigeria 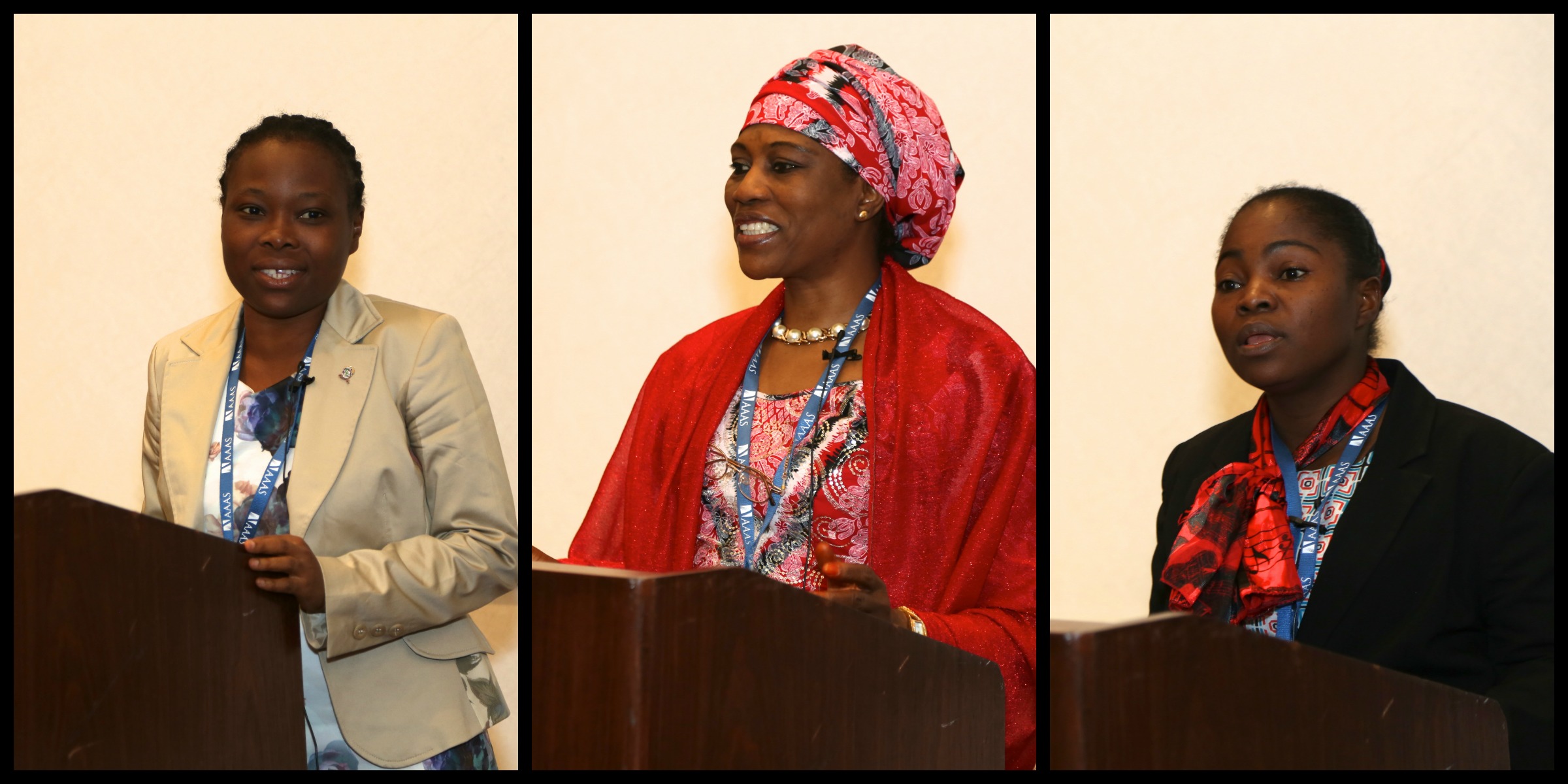 Four hours. That’s how much time physicist Rabia Salihu Sa’id has each day to get her research done at Bayero University in Kano, Nigeria.

“Each day, my university is giving me only four hours of electricity. I can’t do research in four hours!” Sa’id says, laughing, despite her frustration.

She studies how deforestation may change air temperatures in Nigeria. Computing power is essential for her research.

“Think! You are concentrating and the power goes off! You try to use the battery, and the battery starts beeping. Then you have to close it and leave,” she says. “The ideas are gone by the time you come back. It’s difficult — you have to start all over again.”

Working as a professor isn’t an easy job anywhere. But scientists in many low-income countries, such as Nigeria, cope with problems unheard of elsewhere. Universities commonly lack the funds to support research, while students have no access to computers or the Internet.

Despite such slings and arrows, good science does get done in poor countries. And done by women, such as Sa’id. Women make up only about 14 percent 14 percent of Nigerian academics but account for about a quarter of the science and technology professors — the latter statistic is roughly inline with the percentage in the U.S.

Three of the top women scientists from Nigeria, including Sa’id, won an award on Saturday at the annual meeting of the American Association for Advancement of Science in San Jose, California.