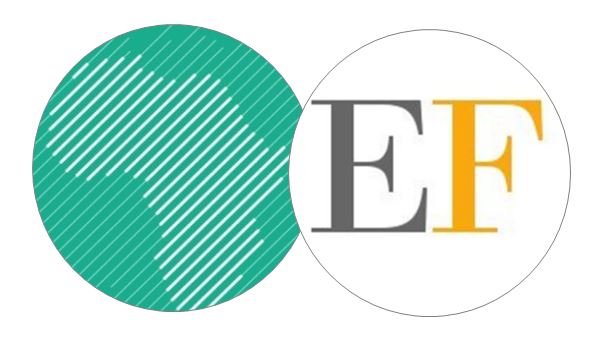 We are very proud to partner with Elsevier, the world’s leading provider of science and health information, which serves more than 30 million scientists, students and health and information professionals worldwide. The Elsevier Foundation, an independent charity founded and funded by the company, provides grants to institutions around the world, with a focus on support for the world’s libraries and for scholars in the early stages of their careers. Since its inception, the Foundation has awarded more than 80 grants worth millions of dollars to non-profit organizations working in these fields, and has a particularly strong presence in Sub-Saharan Africa. This week, we were fortunate to speak to Ylann Schemm, Program Director, Elsevier Foundation, who gave us a fascinating insight into Elsevier’s efforts to help accelerate scientific and technological advancement on the continent and its exciting initiatives including Publishers Without Borders and the Elsevier Foundation Women scientists in Developing Countries awards.

1) What is Elsevier doing to help drive scientific and technological advancement in Africa?

In a nutshell, Elsevier is a data and evidence-driven company. Exactly a year ago, we partnered with the World Bank to produce a special report, “A Decade of Development in Sub-Saharan African Science, Technology, Engineering, and Mathematics (STEM) Research”. This study aimed to assess the current state of sub-Saharan Africa’s research enterprise and help governments and development partners accelerate support for research and research-based education. Drawing mostly on Scopus data, we learned that African authors had nearly doubled their article share during that time, but most of that growth has been in health where the majority of investments had been made. In short, the report revealed a burning need for additional investment in the STEM fields to help meet Africa’s ambitious development goals. (…)