Dr. Eqbal Dauqan became a refugee after winning the 2014 Elsevier Foundation Award for Women Scientists in the Developing World 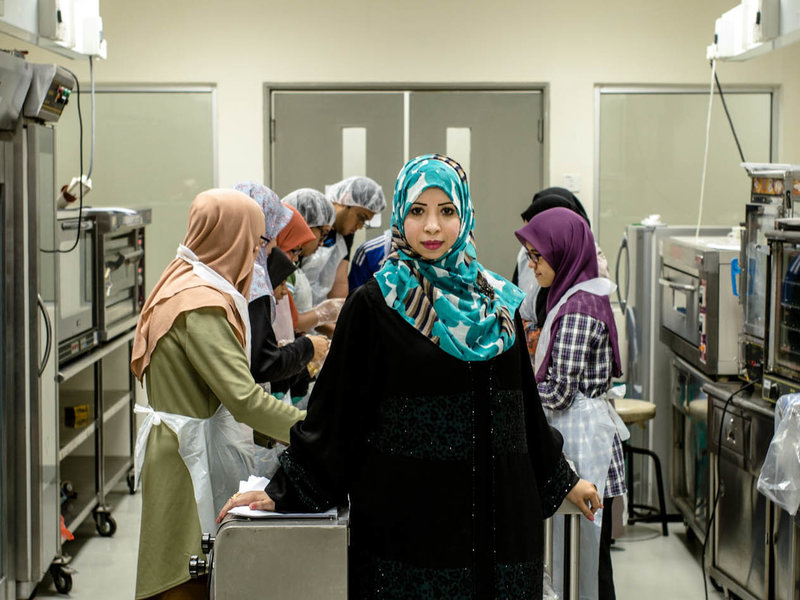 Soon after Dr. Eqbal Dauqan of Yemen accepted a 2014 Elsevier Foundation Award at the AAAS meeting in Chicago, the unthinkable happened: in her country’s brutal civil war, her home and university was bombed, killing nine family members and some of her students.

This week, National Public Radio (NPR) reported on her plight, with a headline that captured the immense challenges she has had to overcome: “She May Be The Most Unstoppable Scientist In The World.”

In 2014, Dr. Dauqan was Head of the Department of Medical Laboratories Sciences at Al-Saeed University in Taizz, Yemen. Then she got caught in the crossfire of the civil war, which has killed 10,000 people and injured many others.

NPR science reporter Michaeleen Doucleff recounts Dr. Dauqan’s dramatic story, including the horrors she has endured and her tenacity, which led her to look for a way out: “And then one day, after spending months in hiding, Dauqan had an idea: Maybe her science could get her out of the war.”