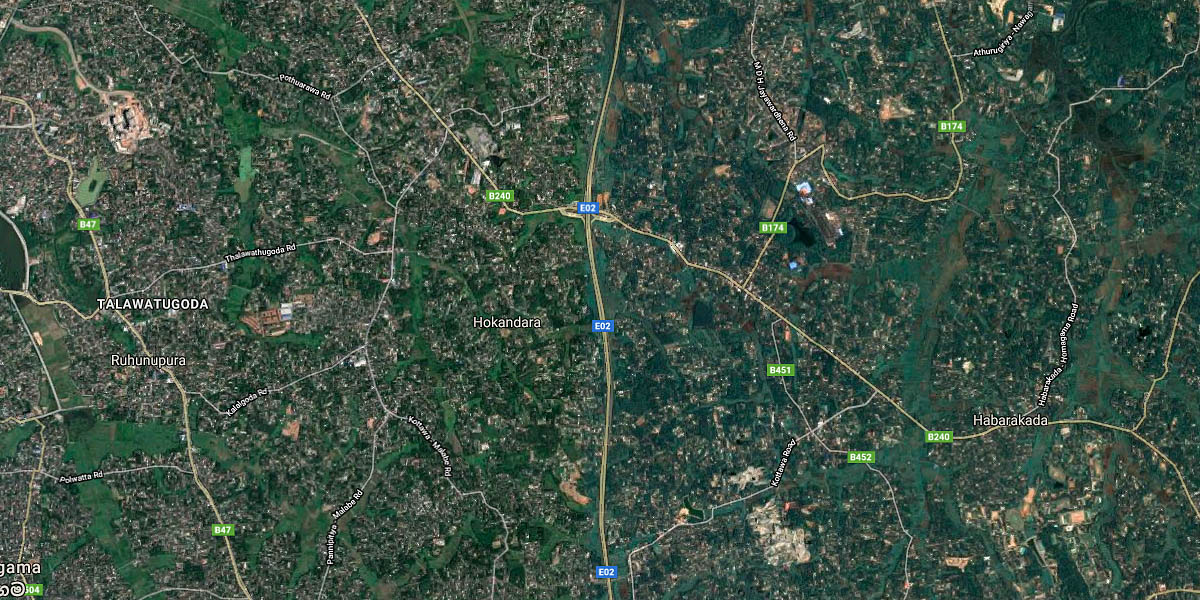 Natural disasters are on the rise worldwide, and the consequences are especially devastating for developing countries.

From 1995 to 2014, 89 percent of storm-related fatalities occurred in lower-income countries even though these countries experienced just 26 percent of storms, according to the World Bank, which forecasts that the impact of these disasters will grow “as climate changes increases the frequency and intensity of extreme weather events.”

A new DataCorps project by DataKind and the World Bank’s Global Facility for Disaster Reduction and Recovery (GFDRR) aims to help developing countries build resilience for communities threatened by natural disasters by leveraging data and advanced technology. Using machine learning and satellite imagery, data scientists will identify where people are at risk in a natural disaster as measured by locations and types of buildings.

Current technology can identify where buildings exist. This project takes things a step further by seeking to determine building type. Knowing building location and type would provide GFDRR with a population estimate so they know where to distribute resources in the case of a disaster (for example, if a typhoon strikes during the day, additional resources would be deployed to schools and business centers). The information could also help improve resiliency and reduce risk in these vulnerable areas.

This is one of the first machine learning endeavors for GFDRR, which was seeking a novel approach to identifying where people are at risk in a natural disaster. They can do this work fairly well by hand, but they’re interested in understanding if and how machine learning and satellite imagery could boost their efforts.

The project is funded by the Elsevier Foundation, which gave DataKind $50,000 as part of its Technology for Development program. The foundation also supported a recent DataDive led by DataKind’s UK Chapter, which brought more than 70 volunteers together in London to explore out-of-the-box data solutions for charities.