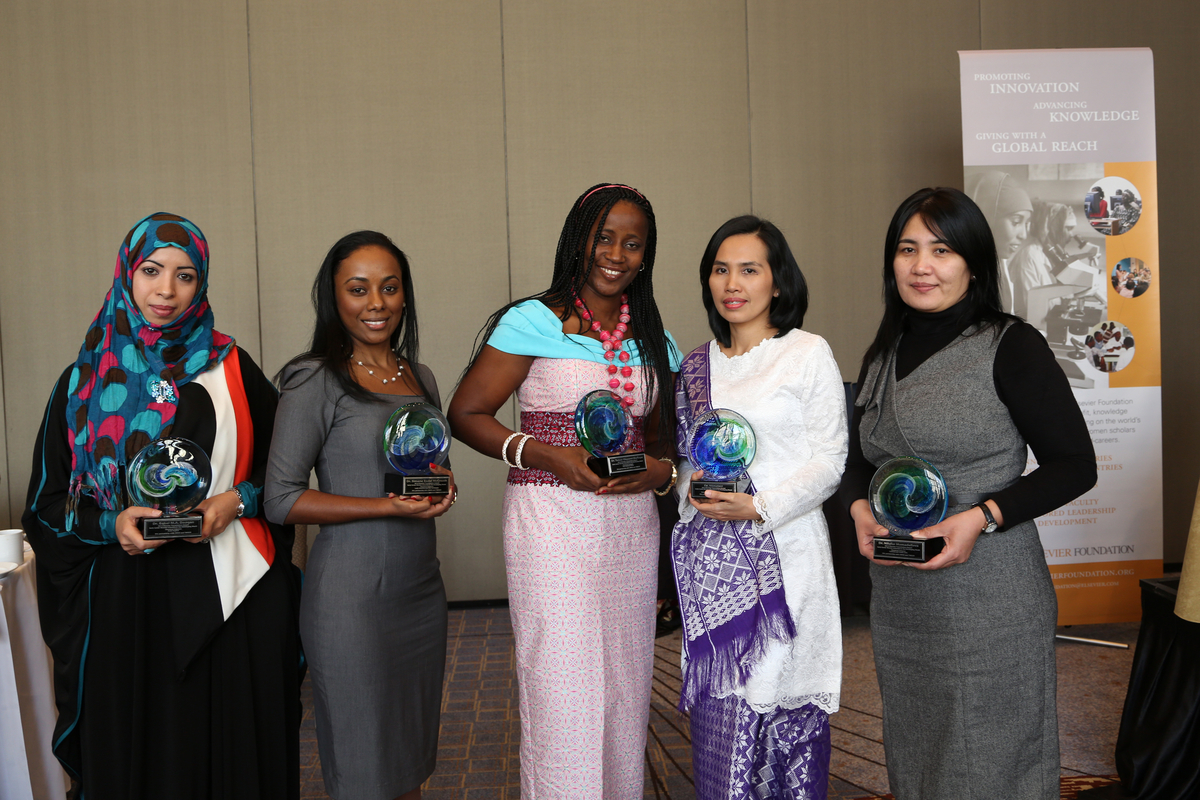 Five chemists are being honored with Elsevier Foundation Awards for Early Career Women Scientists in the Developing World, each for research that looks to nature for ways to address cancer, malaria and other medical problems.

Chicago, February 13, 2014 – The winning researchers, representing five regions of the developing world, are from Indonesia, Jamaica, Nigeria, Uzbekistan and Yemen. The prizes are awarded by The Elsevier Foundation, the Organization for Women in Science for the Developing World (OWSD) and The World Academy of Sciences for the advancement of science in developing countries (TWAS) with the aim of building scientific strength and advancing scientific knowledge in developing countries. The winners will receive their awards during a ceremony on Saturday 15 February at the American Association for the Advancement of Science (AAAS) Annual Meeting in Chicago.

“The winners of the 2014 Elsevier Foundation prizes are impressive not just for their research, but also for their potential,” said TWAS Executive Director Romain Murenzi. “Certainly these awards could bring them exciting new opportunities for research. We also believe that, over time, these researchers also will fulfill their potential as teachers and mentors, as partners in international projects and as advisers to governments. Such leadership can make a long-lasting contribution to global science.”

Read the full press release.
Watch the video from the 2014 awards. 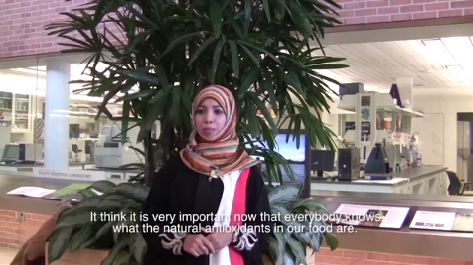