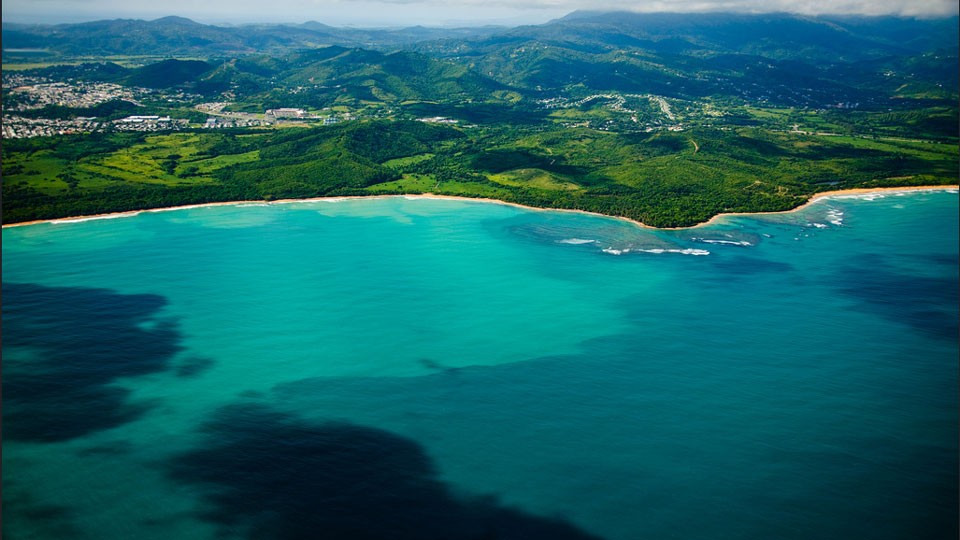 uerto Rico is rapidly developing an excellent research-driven economy, focusing mainly on bio-technologies and the rich island’s environment. During the last AAAs Carribean Division meeting, a key point of the discussion was the growing trend toward advancement and discovery, but also the need for support and academic-industry partnerships.

“Today, with a faltering local economy and an awareness of global trends, leaders in the island’s academic, business, and policy circles are working to turn Puerto Rico and the Caribbean into a hub for biotechnology, including drug discovery and development as well as manufacturing. […]”


Biochemist Simone Badal McCreath, Elsevier Foundation Awards winner, gave a presentation about recent pharmaceutical discoveries she made with her colleagues at the University of the West Indies in Kingston, Jamaica, and talked about the importance of raising awareness on the ongoing research.

“Although the ultimate goal for Badal McCreath’s research is product development, “knowledge is power,” she said. Even if a natural product does not make it to market, “accumulating as much data as you can and publishing these in peer reviewed journals contributes significantly to future research.”